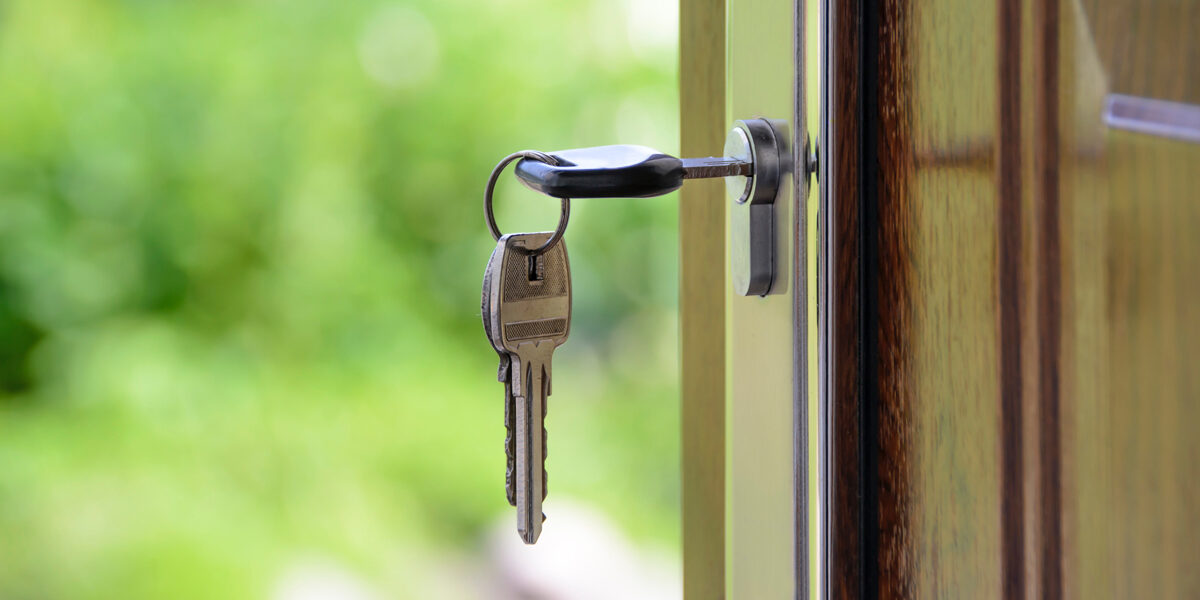 As the Private Tenancies Bill 2021 makes its way through the NI Assembly, the Department for Communities is consulting on the notice to quit period contained in the draft legislation.

As currently drafted, notice periods under the new Bill would be:

However, the consultation proposes three new options for tenancies over the twelve month term – eight weeks as currently drafted in the Bill twelve weeks in line with the current Covid-19 emergency legislation, and a much longer notice period of twenty-six weeks.

The Communities Minister has indicated that the current eight-week period is a short timeline for renting families to find a new, suitable home (which may include finding a new school and/or new childcare provision) and relocate, and is seeking to provide further protection to private tenants in respect of the notice period that they receive to have to undergo this process.

The consultation document can be found at the below website and closes at midnight on 25 January 2022.