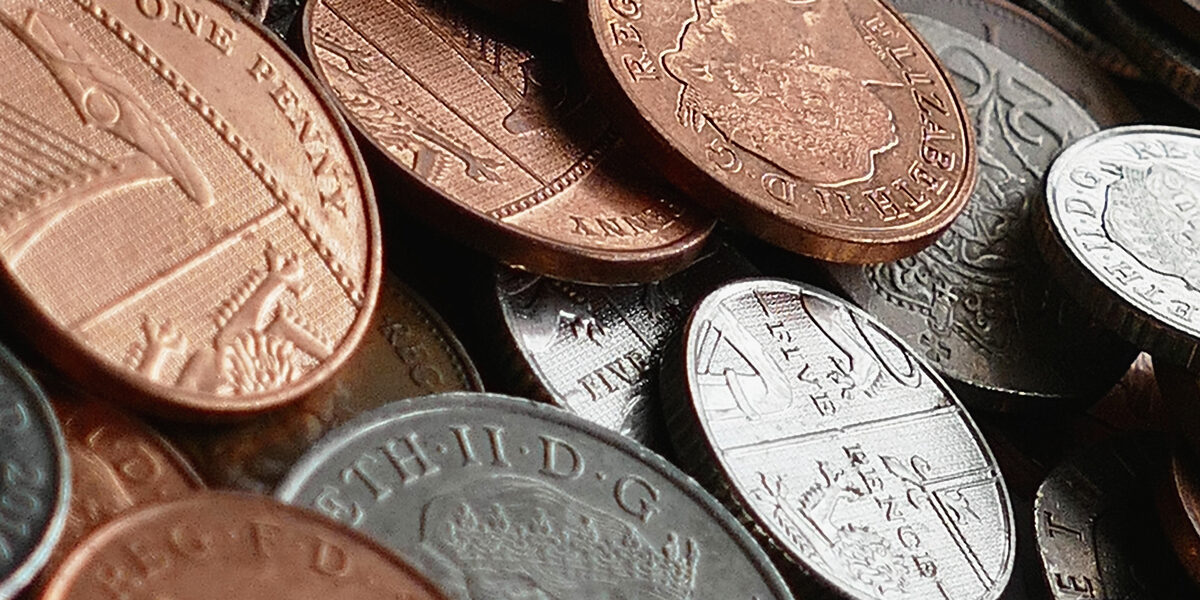 Kwasi Kwarteng, the new Chancellor, read his first budget statement this morning.  The measures he has introduced have made a number of changes that either reverse those implemented by former Chancellor Rishi Sunak, or introduce further tax breaks as an intended stimulus for the economy in the face of current inflation pressures.

Of note for clients, some of the following may be worth consideration:

The planned increase in the rate of Corporation Tax to 25% in 2023 has now been cancelled.

A proposed reduction in this tax relief, bringing this down from £1m to £200,000 in March 2023, has been cancelled allowing the higher level of relief for business on plant and technology investment to remain.

Talks are under way with 38 authorities across England to create investment zones across the country, bringing tax benefits for businesses within those zones and reducing planning restrictions, with an intention to expand these discussions more widely around the UK.