Swings and roundabouts | The sliding scale of Director responsibility 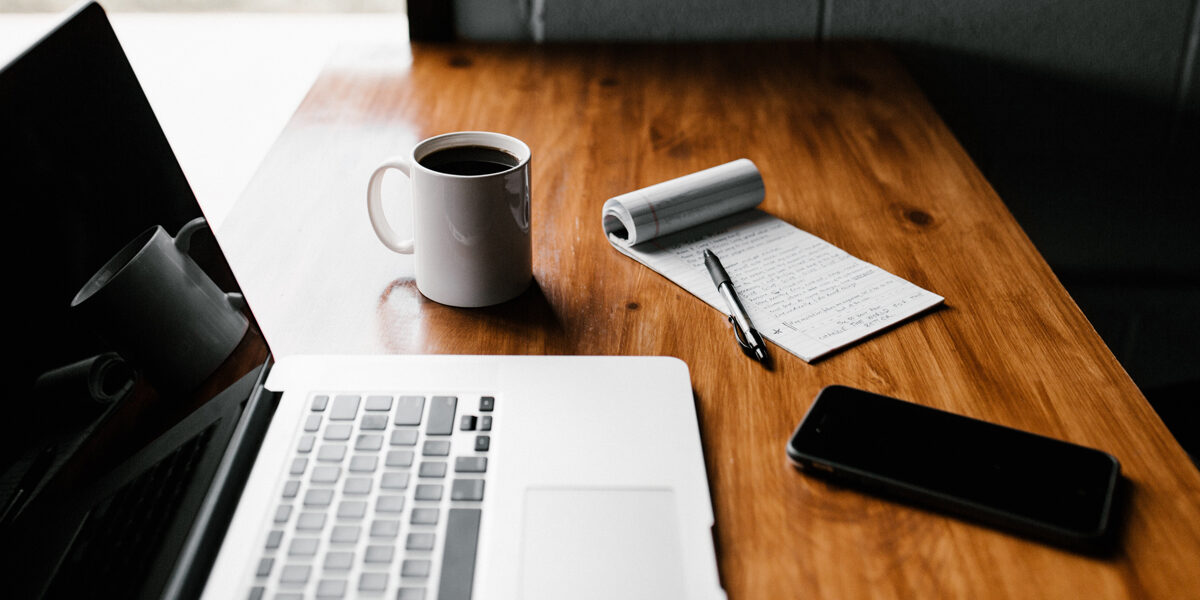 The judgment of the Supreme Court, issued 5 October 2022, in the appealed case of BTI 2014 LLS v Sequana SA has helped clarify the point at which Directors need to go beyond their Companies Act obligation to the shareholders and consider company creditors in greater detail.

All five members of the Court acknowledged that a common law duty of care exists to company creditors, however the judgment concludes that this operates on a sliding scale, and one of the triggers to establish where on that scale the directors sit relates to the threat of insolvency of the company.

The case revolved around a decision in 2009 by a UK-based company to distribute nearly all of its assets to its parent company (Sequana SA).  At the time the company was facing a significant liability for environmental remediation.

The Companies Act 2006 requires Directors to act in the manner most likely to promote the success of the company, for the benefit of the members as a whole.

The Supreme Court Justices acknowledged this fact but held that in certain circumstances this statutory duty is subject to the common law rule that the interests of any company include those of the company creditors as a whole, not just the shareholders.

The Insolvency Act 1986 (and the Insolvency (NI) Order 1989) state that the Directors of a company which is faced with no alternative, but insolvent liquidation/administration must bear in mind the interests of company creditors in their actions.  However, the Supreme Court Justices have declared that, where a company is insolvent, or facing an imminent insolvency process, even if insolvent liquidation is not inevitable, directors need to consider the interests of creditors in their actions and balance these against any conflicting shareholder interest.  This creates a “sliding scale” where the interests of creditors are prioritised more as the financial distress of the company increases.

However, this clarification that the more financially unstable the company the more creditors need to be considered, should assist Directors especially facing decisions of this nature in the current economic climate.